Battle other player's teams in this casual online auto battler.

Build your team, send up to the Cloud, find an enemy and battle!

Join us on Discord: https://discord.gg/pUxPf3mGUY

this is a really nice game. it is the one of the best auto battlers i have seen

I just encountered what might be a bug, but I'm not even cerain

What I think was a Samurai failed to execute my fron creature, instead only dealing a lot of damage

The creature was a level 3 Druid (the one that buffs by +5/+5 when damaged) and had been buffed both by itself and by shop effects ( creatures that buff when brought and sold). As a result the druid had over 70 hp

Don't think it affected the result of the fight thou, so no need to worry about that

It’s something I’m aware of now, but I don’t know how to go on with the situation. If a samurai is supposed to kill the front unit, it can be saved with a heal, so for example:

I don’t know if this is a strategy that can be used against Samurai so it should stay, or the Samurai should kill the enemy no matter what.

It could even be intresting to have different levels of the Samurai ineract with this differently, as in higher levels execute no matter what for example

how do ou level them up

So close to Samurai meta 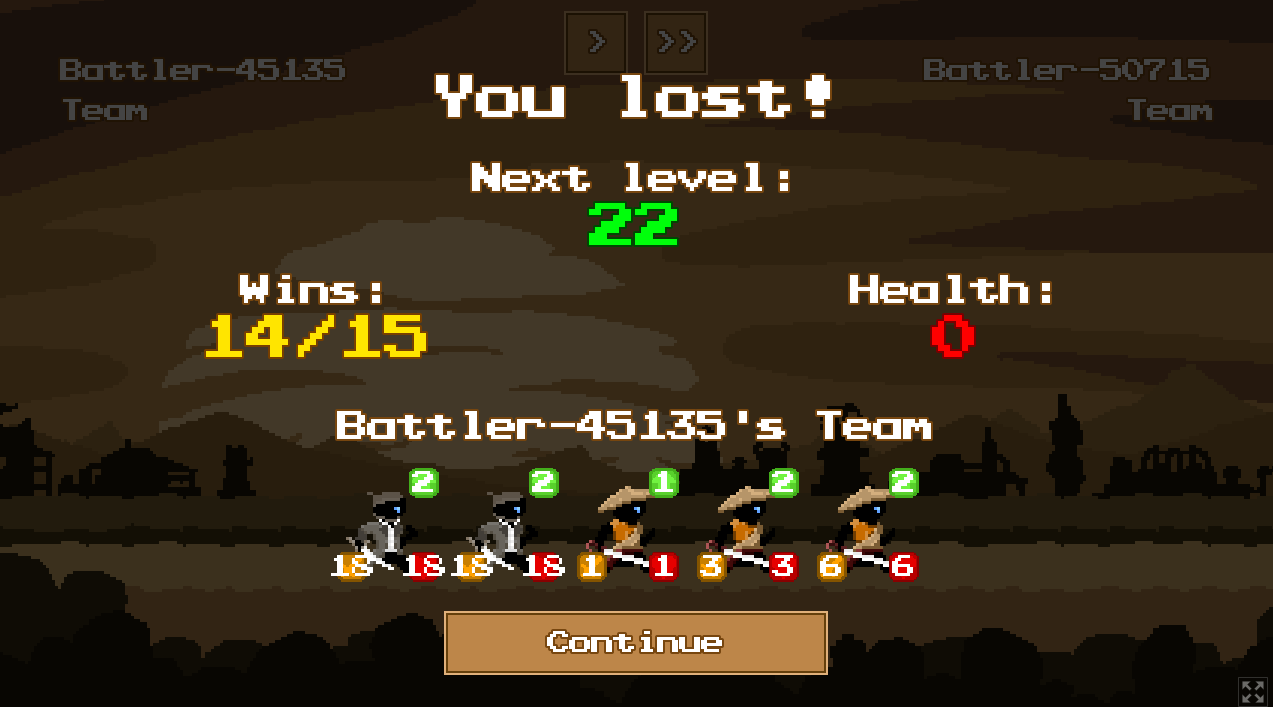 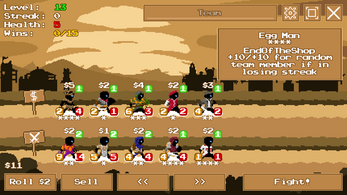 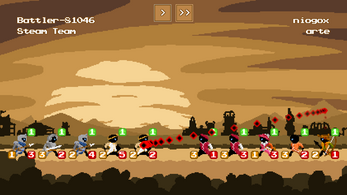 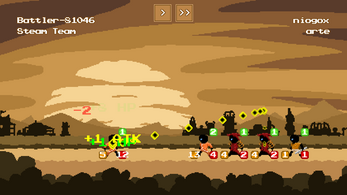 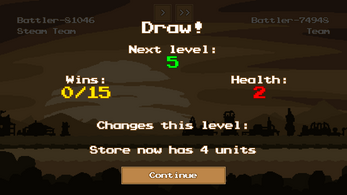 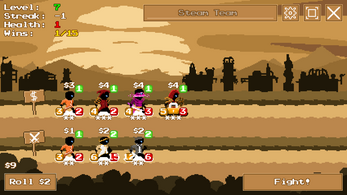